The Katana has a rich history, and it has undergone many changes over the centuries. Here’s a brief history of the blade from its origins to the present day.

The katana is a very simple weapon.

The word Katana comes from two Japanese words. Katana means “folded sword” and is an archaic term. In modern Japanese, it is the name of the Samurai sword, and its design is ancient.

The katana dates back to the Kamakura period of the early 1300s, and it became the standard Samurai sword throughout Japan for nearly 500 years. There were three main styles of the Katana over that time.

The Kakuto (meaning “curved sword”) style, which originated in the early 12th century in the Nara period, was a curved style of the sword. The katana was the main weapon of the Samurai during that time, and many different designs were used in the Kakuto style. 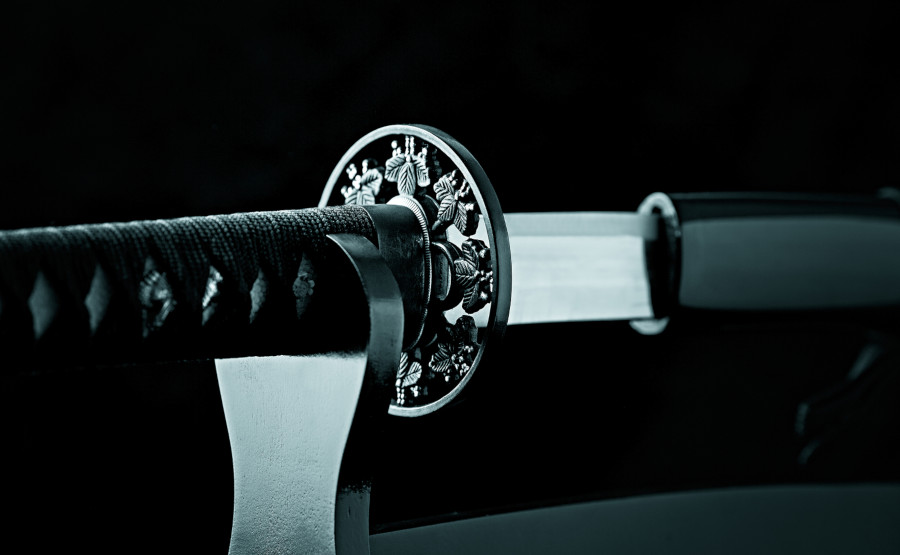 The Takumi (meaning “swallowtail sword”) style, which originated in the late 12th century, was more of a cutting weapon. It was a style of the sword that used a straight blade. It was used by the Samurai in conjunction with the katana, and it could be attached to the side of the hilt of the katana.

The Kusanagi (meaning “sacred banner”) style was designed in the mid-13th century. It had a straight blade and was used primarily for defense against enemies. It was a style of the sword that only the Samurai were permitted to use.

The modern katana evolved from the Kakuto style during the Muromachi period of the early 1300s. The Kakuto style was the primary form of the sword during that time, and many different designs were used.

During the Muromachi period, the Japanese sword-makers were becoming more aggressive in the design of their swords, and they were trying to compete with the swords that they were being sold to the Samurai.

During that time, the katana sword was becoming a very successful weapon, and Samurai were using swords that were more than two feet in length.

The Muromachi period ended around 1450, and the Nagato period began. Nagato literally means “rust-colored”, and it was a period of stagnation for the Samurai, as they remained largely static and did not advance their weapons.

During the Nagato period, the katana was the predominant weapon of the Samurai. The Nagato period lasted from 1450 to 1565, and many new designs were created during that time, but the swordsmiths in Japan did not really have a great deal of free will. 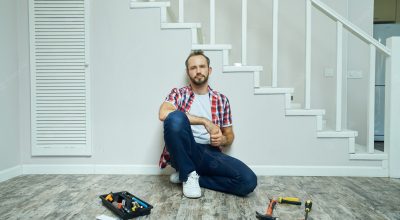 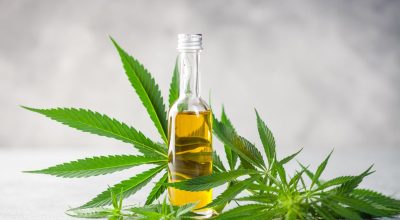